Free Concerts and Performances this Weekend Streamed from Around the World

It’s still possible for performing arts buffs to get their fix of top-notch theater, song and dance, as so many organizations are stepping up and offering streams of some of the best shows around the world.

The Travelzoo team has rounded up performances that you can watch this Easter weekend (and beyond). With musicals, comedy, plays and more on the bill (and no line for the restroom) your couch will be the best seat in the house. 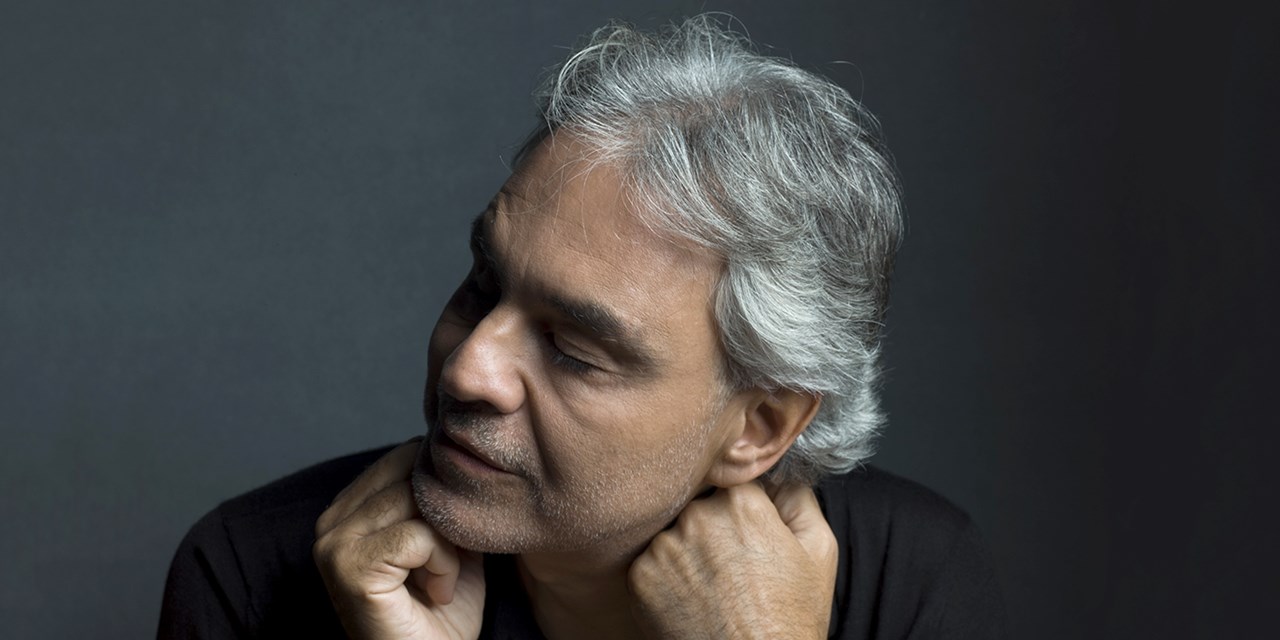 While the Duomo di Milano may be empty of worshippers at the moment, we look forward to it being filled with Andrea Bocelli’s moving operatic voice. “The world’s most beloved tenor” will bring light to a world in need of uplifting, when he performs from the Duomo on Easter Sunday, April 12. “Bocelli: Music for Hope,” will show on the singer’s YouTube channel at 1 p.m. ET/10 a.m. PT.

Sir Andrew Lloyd Webber’s legendary rock musical, “Jesus Christ Superstar”, will be available to watch from 2 p.m. ET/11 a.m. PT on April 10 via the musical maestro’s new YouTube channel, “The Shows Must Go On!”. You have 48 hours to enjoy this “arena concert phenomenon” (The Independent), which stars Tim Minchin, Ben Forster, Chris Moyles and Melanie C. And if that’s not enough to quench your musical-theater thirst, there will also be behind-the-scenes footage available to stream. It’s completely free — although there is an option to donate to a charity. 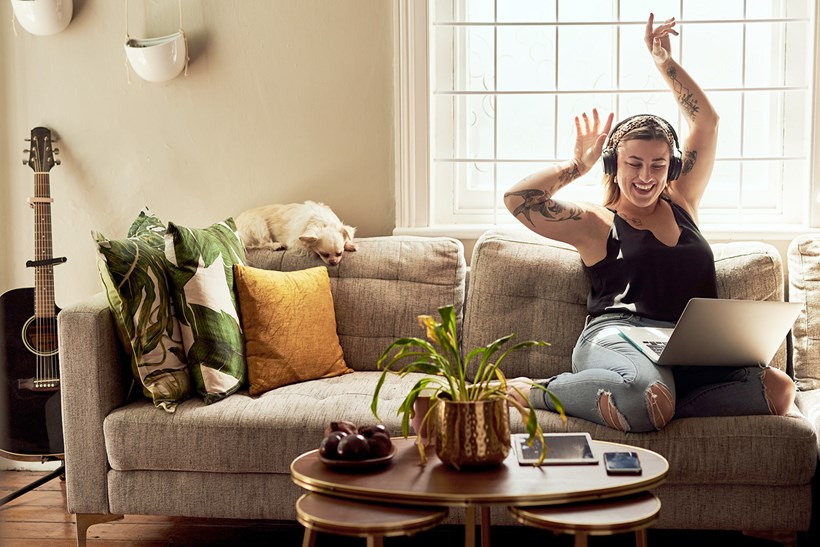 ‘At Home With Farm Aid’ from AXS TV

If you are itching for some country and rock ‘n’ roll, we have the show for you. Get ready for “Farm Aid” featuring Willie Nelson, Dave Matthews, Neil Young and John Mellencamp. Their special benefit concert is premiering Saturday, April 11 at 8 p.m. ET/5 p.m. PT. Not only can you hear some of your favorite tunes in your own living room, you can feel good about supporting a cause. Donations are being accepted to support farms and ranches impacted by COVID-19. 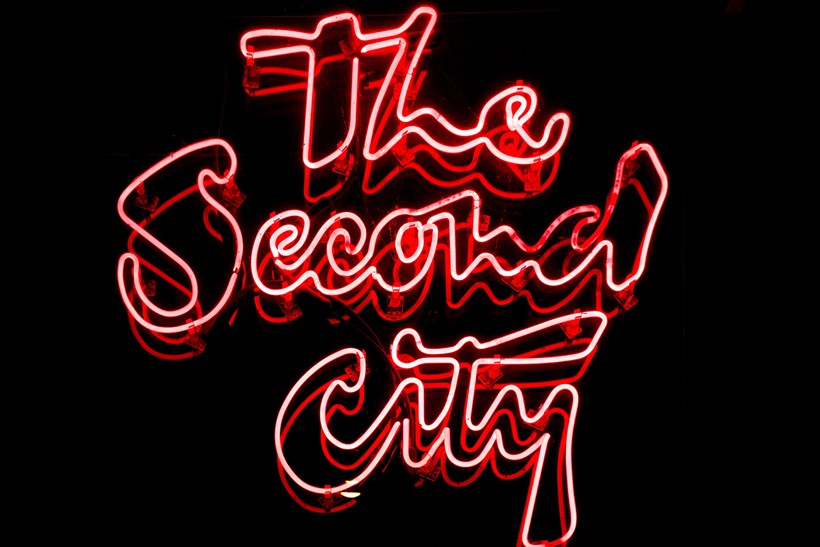 Many of the greatest comedians of our time have come up through the ranks of Second City — Steve Carell, Chris Farley and Tina Fey — to name a few. Right now, when we are needing laughs more than ever, the current players (and some alumni) from Second City in Chicago are presenting “Improv House Parties.” R.S.V.P. and chuckle along to their antics Tuesdays, Thursdays and Saturdays at 8 p.m. ET/5 p.m. PT.

Enjoy the magic of Shakespeare’s Wooden O from your sofa this weekend. The Globe is broadcasting a free selection of the Bard’s much-loved plays on YouTube every two weeks, and you can currently watch “Hamlet”, starring Olivier Award-winner Michelle Terry.

You can have all the fun of the fair in your own living room today. A 60-minute special will launch on Cirque du Soleil’s new content hub at 3 p.m. ET/ noon PT on April 10, showcasing awe-inspiring moments from three of their top shows — “Alegría”, “Kooza” and “KÀ”. The spectacle will be available alongside fitness videos, performance tutorials and behind-the-scenes footage.

‘The Nutcracker’ from the Bolshoi Theatre


Spend a digital night at Russia’s most famous theatre. For the first time ever, Moscow’s Bolshoi Theatre is streaming some of its most popular performances. Today’s release is Tchaikovsky’s classic ballet “The Nutcracker”, but you’ll have to be quick — it’s available from noon ET/9 a.m. PT on April 10, for one day only.

It’s a case of the show must go online at the Royal Opera House, which will be broadcasting a different opera or ballet production on its YouTube channel every week. On April 10 at 2 p.m. ET/11 a.m. PT, you can catch Mozart’s comedy-opera “Così Fan Tutte” – billed as the “funniest show in town” by the Daily Express. The stream is completely free so you can satisfy your cultural cravings without spending a thing.